It's important to be able to distinguish between what's fact and fiction. But for pretty much everyone, there's bound to be some things we think we know about the past, that in reality are just myths and misconceptions. Discovering the truth of history is important and interesting, so this list is here to help set the record straight. 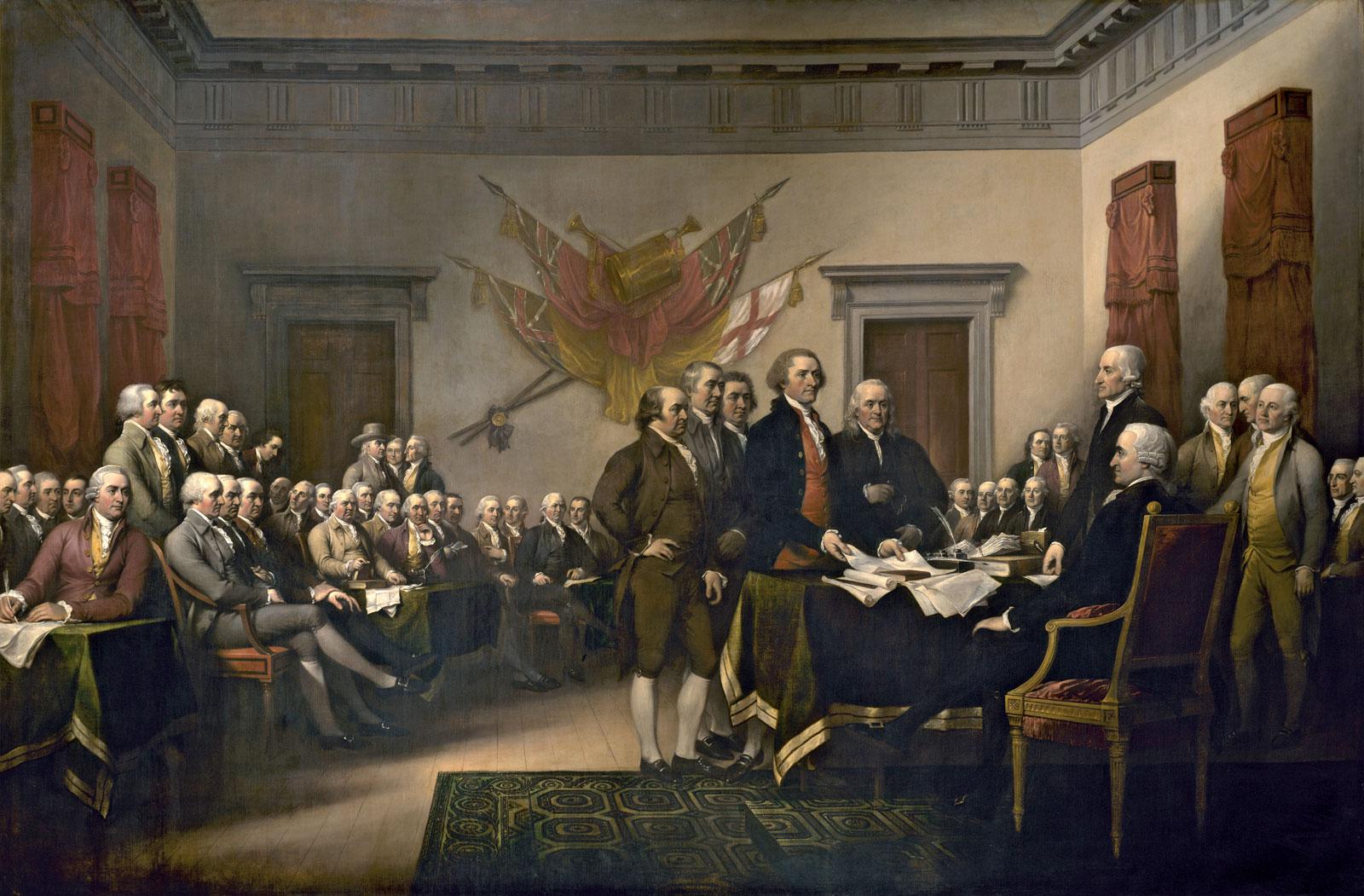 Most people know July 4th as America’s Independence day, but the true historical day of America’s independence comes a few days earlier. It was on July 2nd that the Second Continental Congress voted to declare independence, and not until August 2nd that the congress got around to signing their declaration. It was only on the 4th of July that the declaration was officially approved, but that won’t stop the fireworks from flying on the fourth. 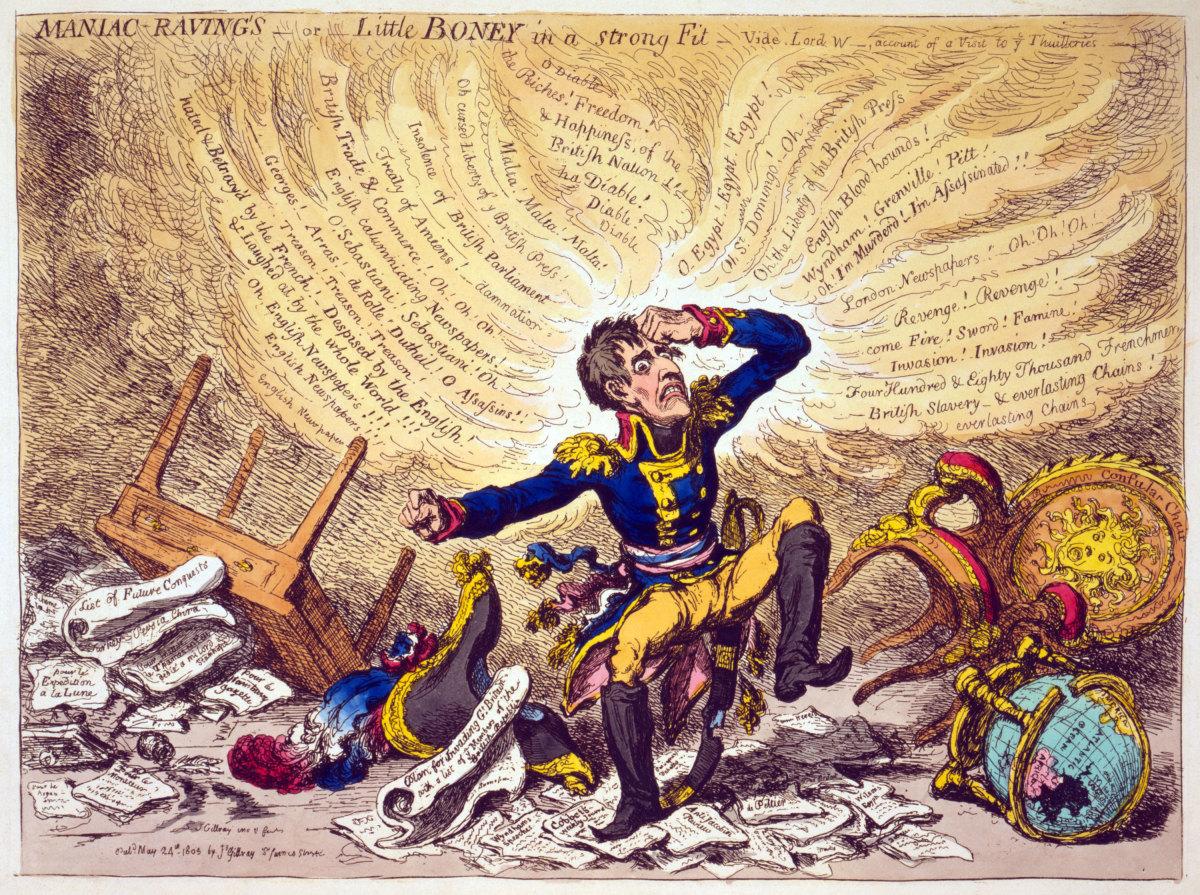 Napoleon is remembered not only for his historical impact, but his short stature. His height even spawned the term Napoleonic complex, a popular belief that shorter men often compensate for height through aggressive behavior. There's only one problem with this idea, Napoleon wasn’t short. The French leader was 5’6, the average height for men at the time. This misconception is largely due to British cartoonist James Gillray, whose caricature depictions of the general can be seen above. Gilray’s work not only enraged Napoleon, but has led broader society to believe he 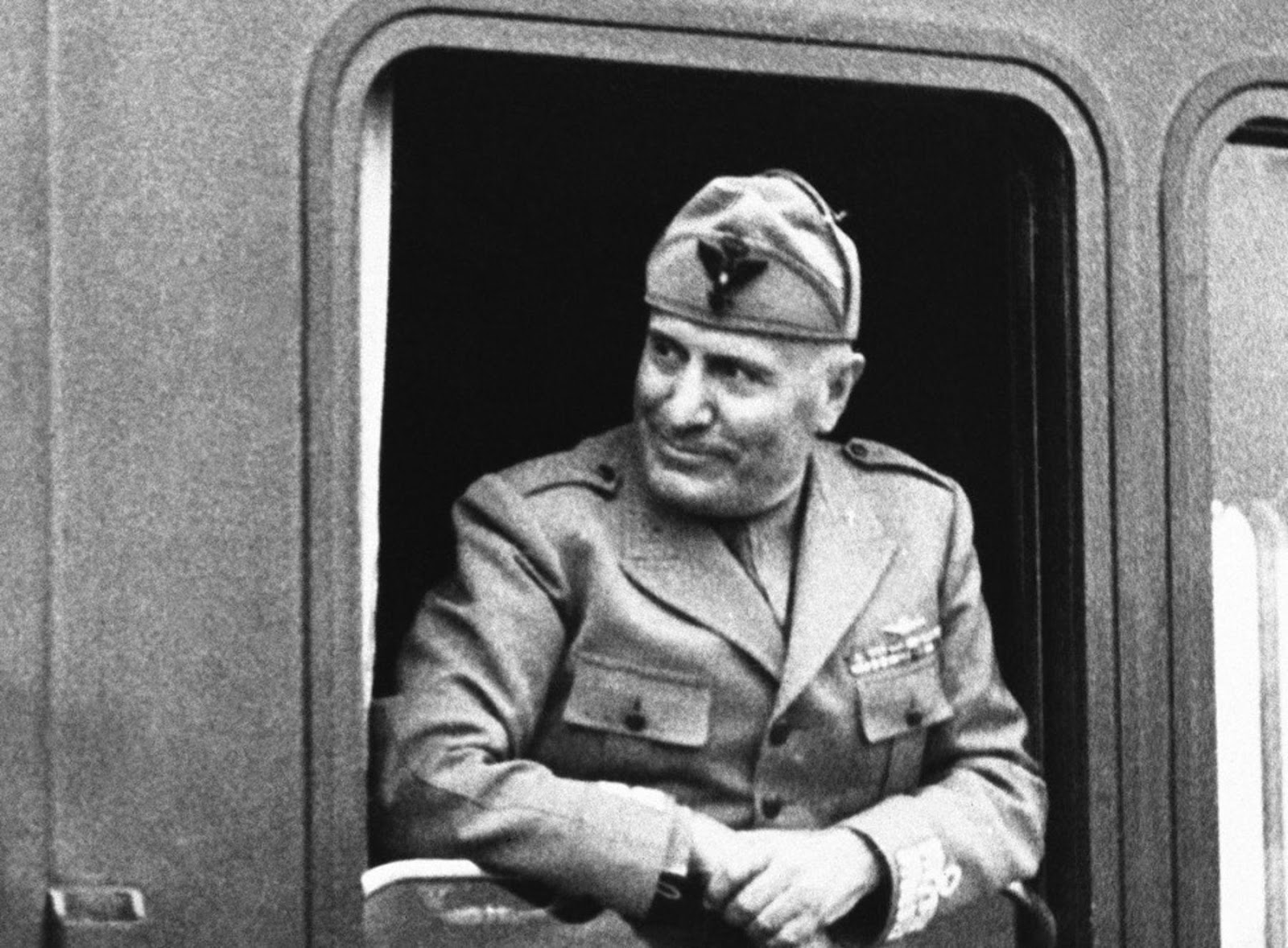 There is a common saying that says that despite his faults, Mussolini at least “made the trains run on time”. This phrase unnecessarily sympathizes with the dictator, and is not completely true. Italy’s rail network was decimated following World War I, and much improvement of the railways was done before he came to power in 1922. The claim that his regime made the trains run on time was largely facist propaganda. 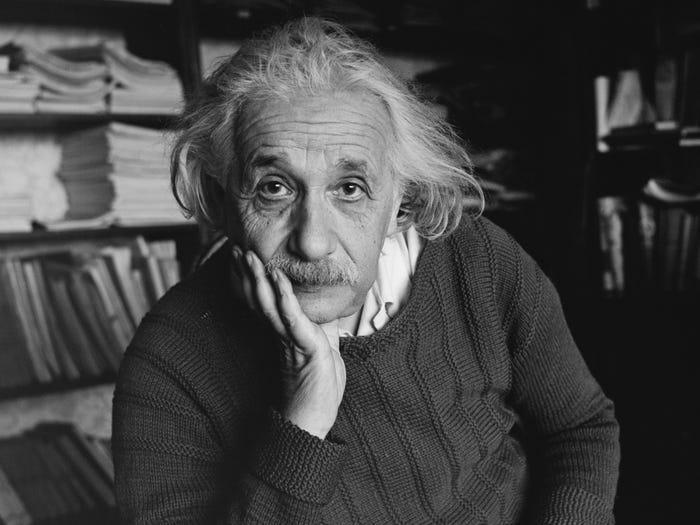 It's a story that many struggling students have repeated, “I might be doing bad, but Einstein failed math.” Although it may be fun to believe, the story is not true. In fact, it was invented in Ripley's Believe It or Not! newspaper article in the 30s. Einstein did drop out of school at 15 to avoid state-mandated military service, but he had also mastered differential and integral calculus by that age. 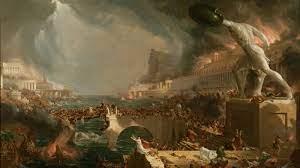 It is commonly taught that Rome fell in the 5th Century; however, many historians argue that this is an oversimplification. Rome had been split into two halves in 285 by Emperor Diocletian, creating a Western and Eastern Roman Empire. It was only the Western Roman Empire that fell in 476 BC. The Eastern Empire continued on as the Byzantine Empire for another 1000 years; it wasn’t until 1453 when the Ottomans sacked the Empire’s capital, Constantinople, that the Eastern Empire fell completely. 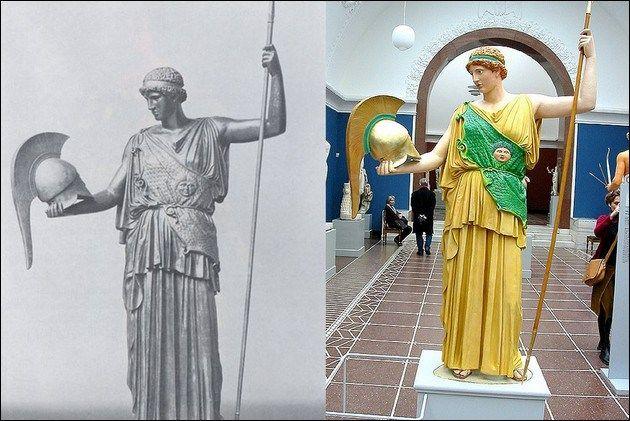 It is commonly thought that ancient Greek and Roman statues were pure white marble. But even though all neoclassical monuments and statues are white, the ancient sculptures that inspired them were painted, often with vibrant colors. Archaeologists were able to discover this by using technology that illuminates once painted on patterns as well as tiny fragments of pigment, revealing the colors that had worn away after thousands of years. 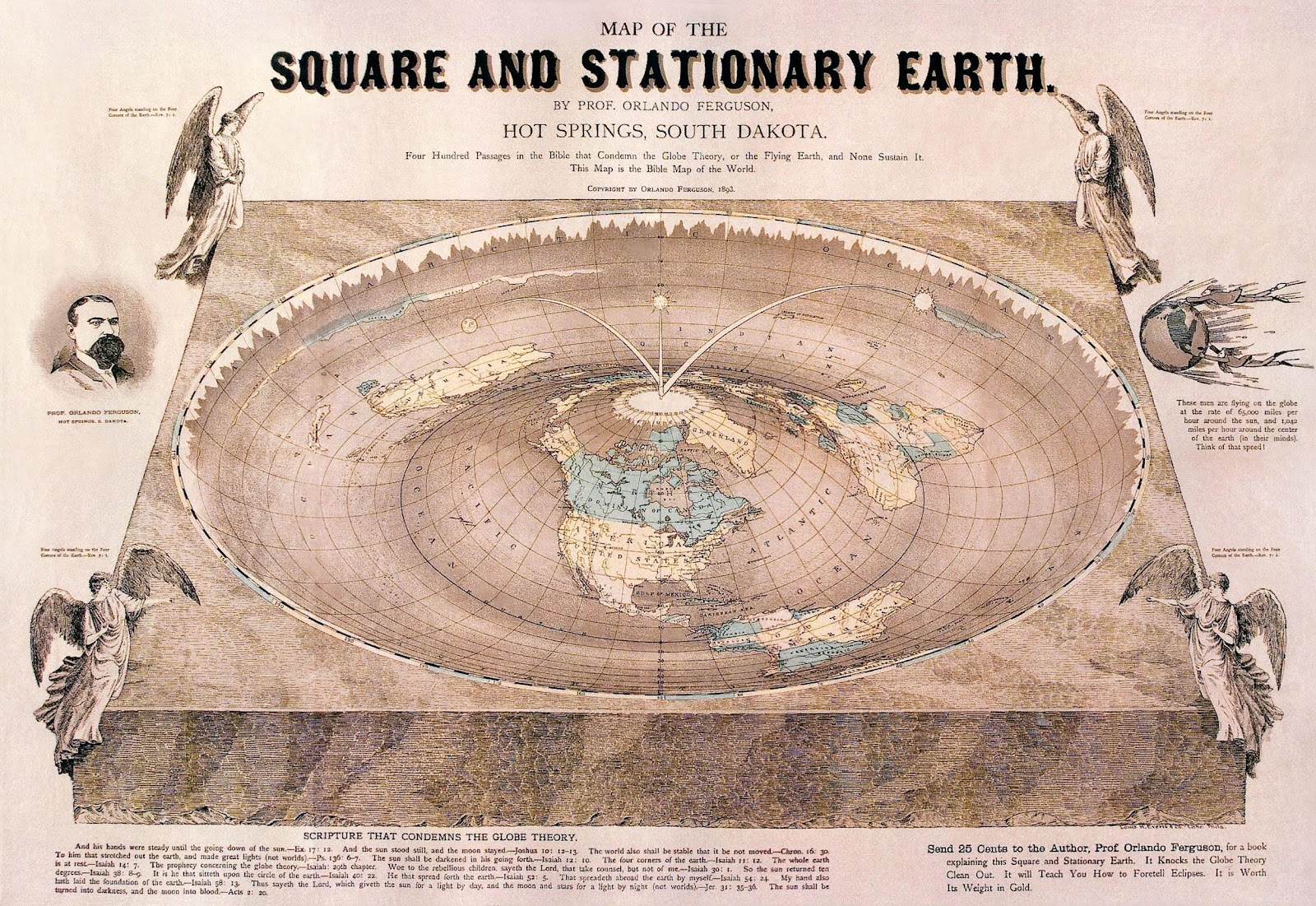 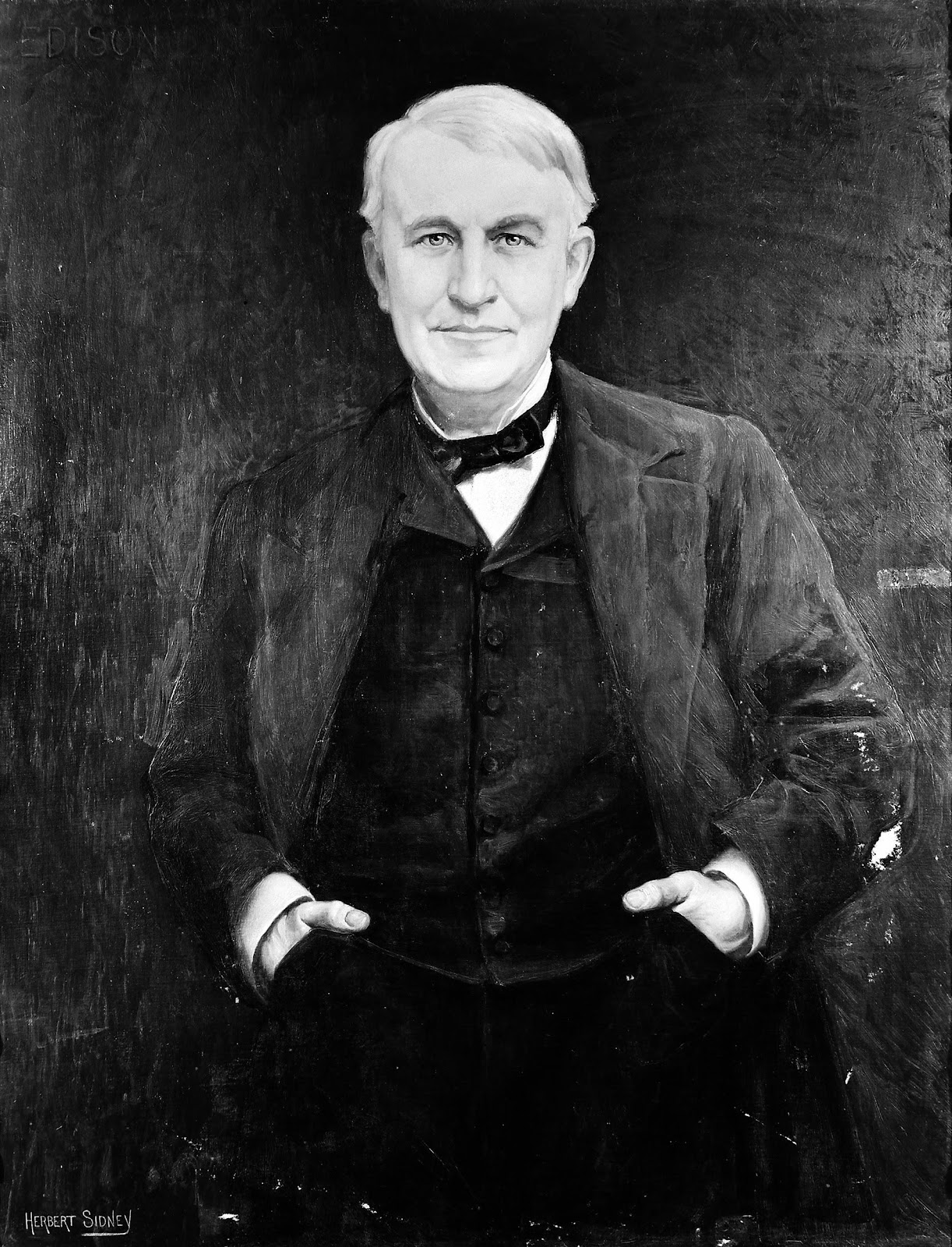 The lightbulb may be a mainstay of modern life, but the famous fixture wasn’t invented by Edison, he simply improved on existing technology. Electric lights were being used in some streetlights by the time Edison tested his lightbulb in 1879. His bulb proved superior to previous versions, which were all unreliable, too expensive, or didn't last long enough. He was solely responsible for plenty of other inventions though, having once been the record-holder for the number of U.S. patents — 1,093. His inventions include the movie camera, the microphone, and even a precursor to the tattoo gun.